​Mirjam Siim’s diverse repertoire flits effortlessly between street art, illustration and graphic design without fully containing itself in one style of making or the other. The artist’s richly patterned drawings and paintings are developed through inspiration from her urban life in Porto and her admiration of classical novelists such as Aldous Huxley and Lewis Carroll. Having a background in graphic design, the talented Siim has also worked on mobile apps, produced two of her own typefaces and drawn countless illustrations for articles, books, poems and short stories.

​Much of Siim’s practice to date has taken a narrative format with different series that bring stories to life. Streets and bridges become repositories for expressive narratives. Her growing body of illustrations is replete with symbols, places, and narratives that oftentimes concern people of Portugal. Meanwhile, her portraiture deals with a prismatic spectrum of human emotions and interactions while maintaining a signature stylistic integrity.

​Mirjam Siim (b.1990) was born and raised in Tallinn, Estonia. She holds a degree from Tartu Art College, one of the best art universities in Estonia, which included a year at he University of Porto, Portugal. She has worked as an animator and print-maker. She currently resides in Porto working in illustration, (wall)painting, product design and jewellery.

​In this latest series of paintings and drawings on show in the Ashurst Emerging Artist Gallery, Siim alludes to the topographic river as a metaphor for both the physical and emotional life cycle. Challenging the Faustian notion of a linear existence, Siim’s art suggests that life instead is perpetually circulating both in periods of violent flux and serene placidity.

Against this thematic backdrop, Siim has fashioned works which explore humanity’s symbiotic relationship with nature and with fellow individuals throughout moments of our love, laughter, triumph and struggle. She also portrays humanity’s propensity to toxify these relationships and exploit the vulnerabilities of our shared experiences.

In River of Life, the relationship between motion and stillness is captured in vivid works whose sprightly aesthetics belie a deeper understanding of the tears behind the smile; the depth of a river whose calming ripples can soon metamorphose into a turbulent cascade.

River of Life has its genesis in Siim’s desire to create a series of works inspired by Island, the final novel of Aldous Huxley. In the book, Huxley explores the possibilities of an individualistic yet collectively intertwined utopia as a distinctive contrast from his earlier dystopian novel Brave New World. It is this spirit of enlightened optimism Huxley pursues in Island that is reflected in Siim’s art.

Like Huxley who traded the terraces of Bloomsbury for the mysterious Hollywood Hills, the Estonian born Siim has gone from the north eastern corner of Europe to its inverse geographical extreme, the sun-kissed sands of western Portugal. Siim’s travels have informed and inspired her work leading her to understand ‘home’ as a relative concept, one which like her river of life is in perpetual flow, often ending in the place from whence it derived. 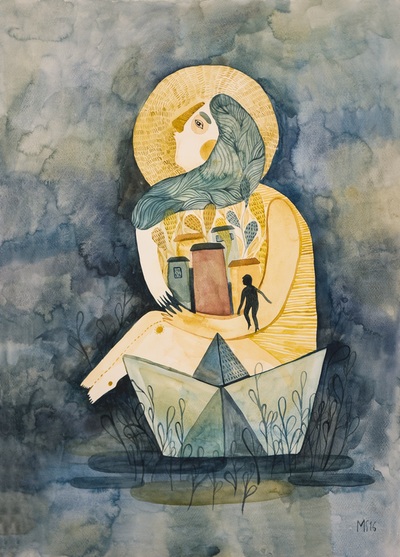 Far away, close to me 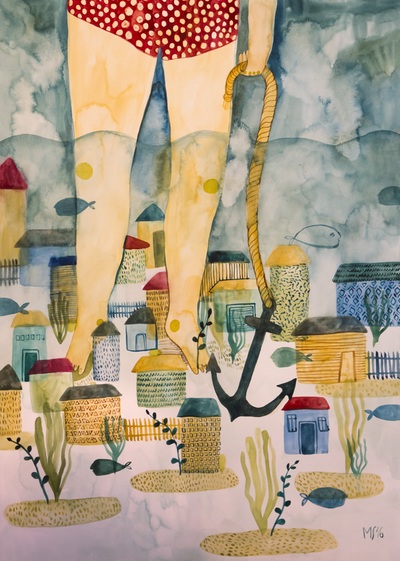 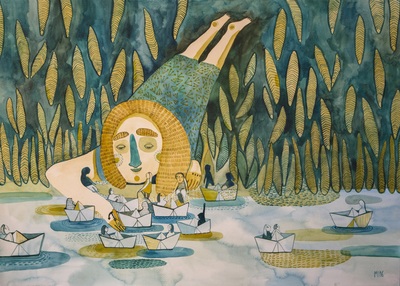 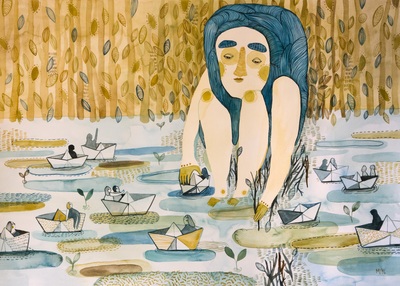 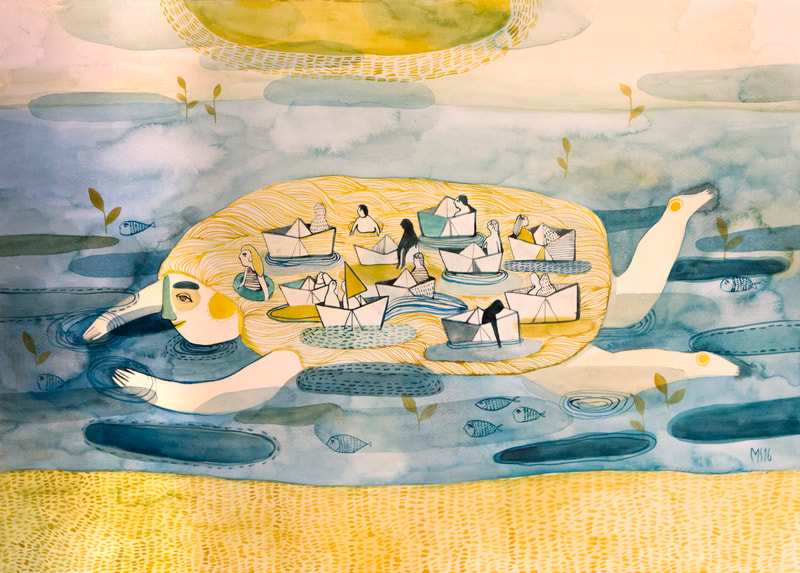 All the treasures I carry around with me 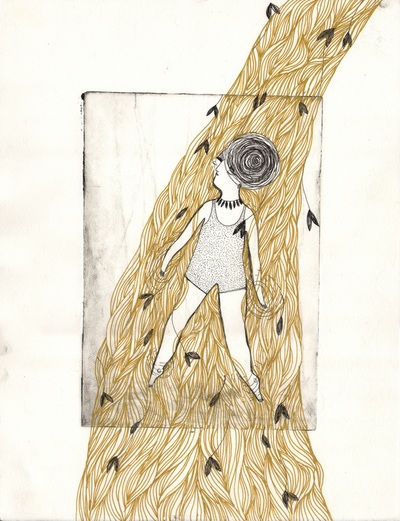 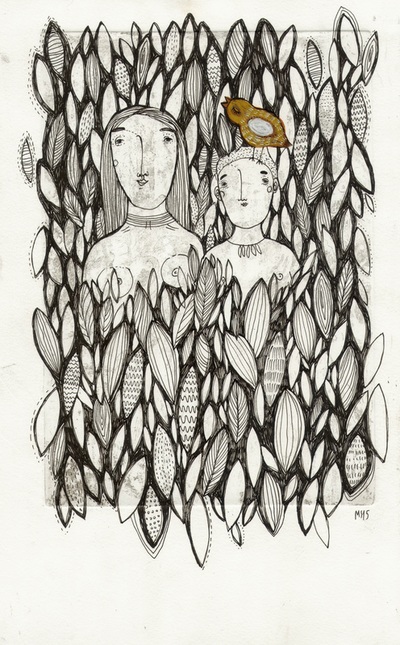 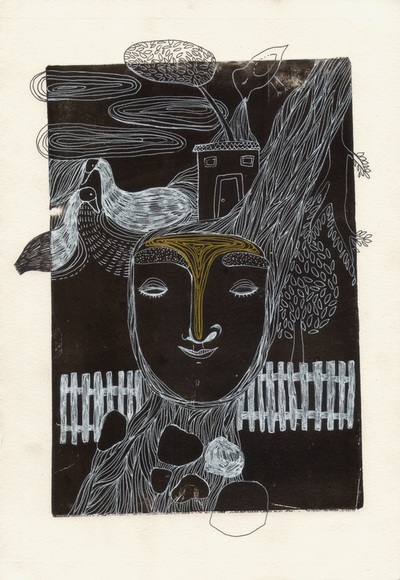 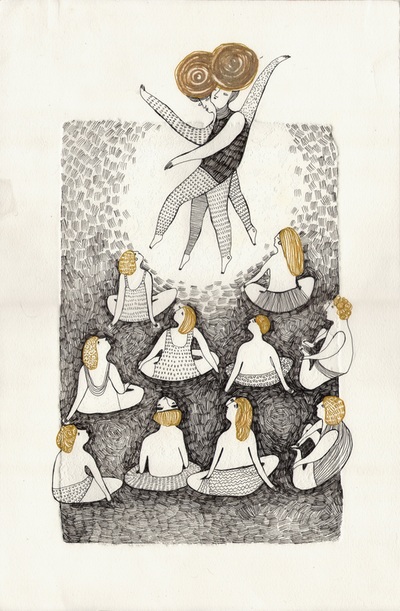 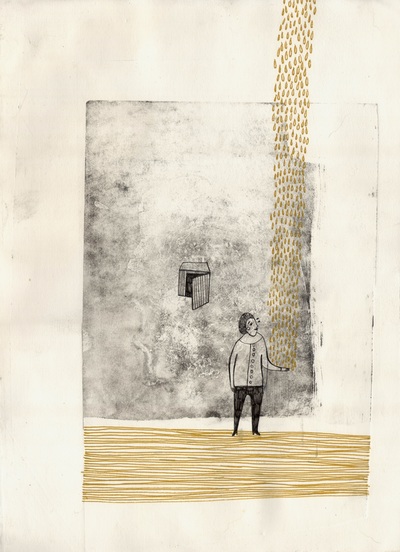 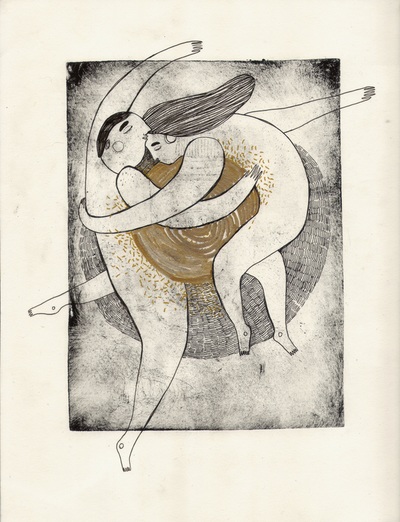 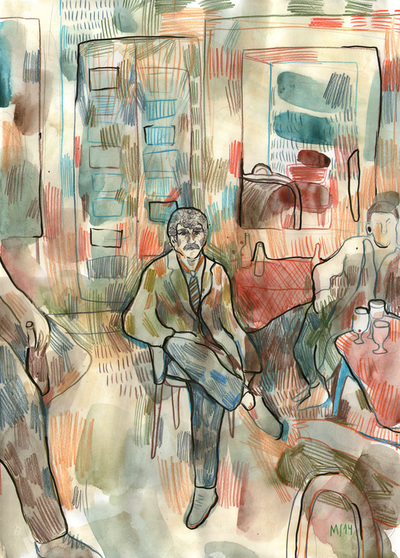 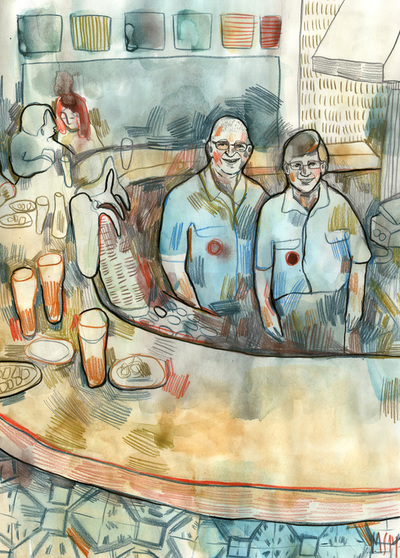 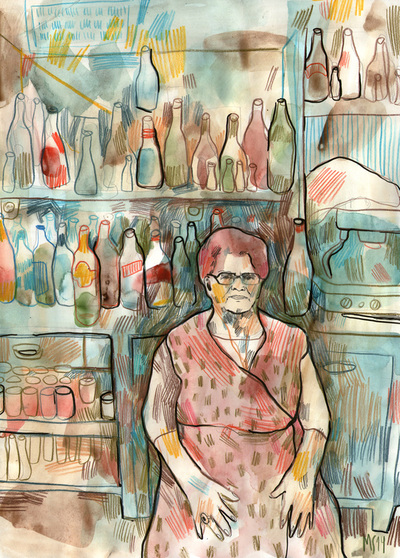 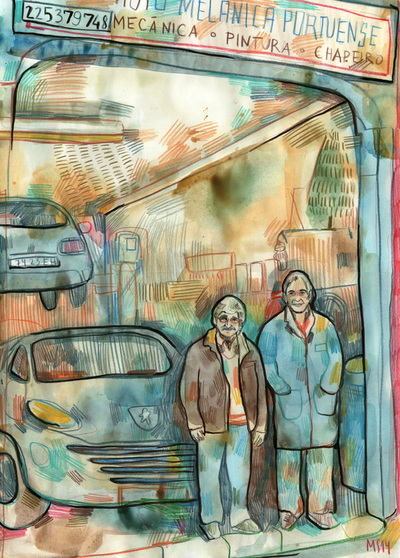 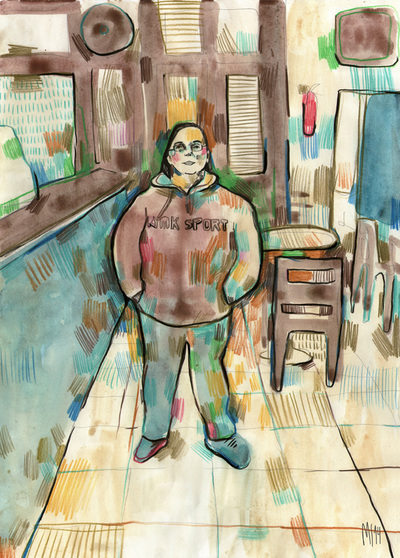 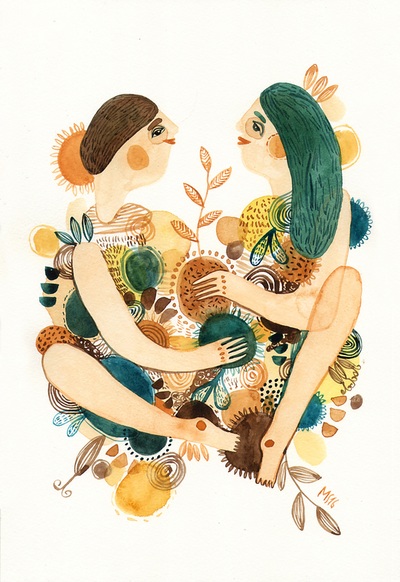 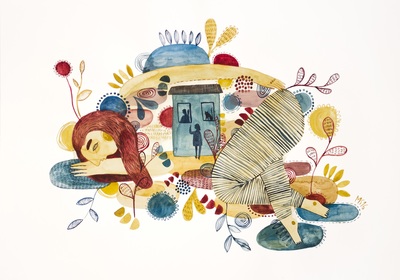 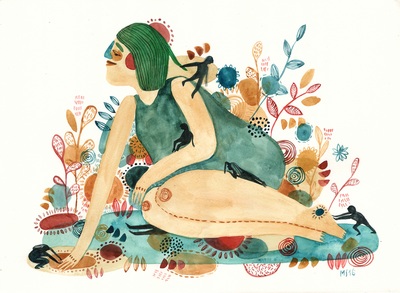 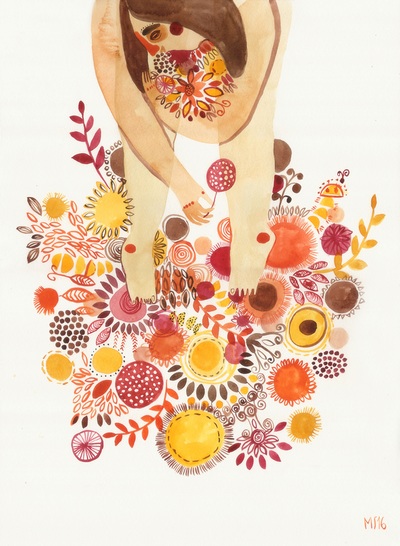 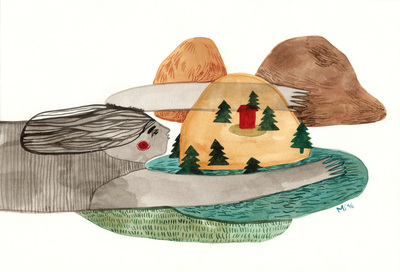 When we grow bigger the places grow smaller I 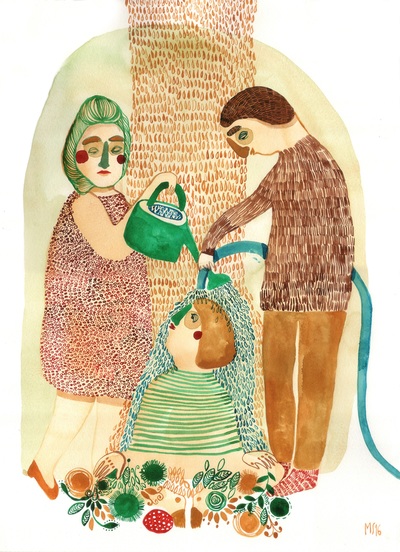