Congratulations to our winners!

Click on the artwork images for prices and more information 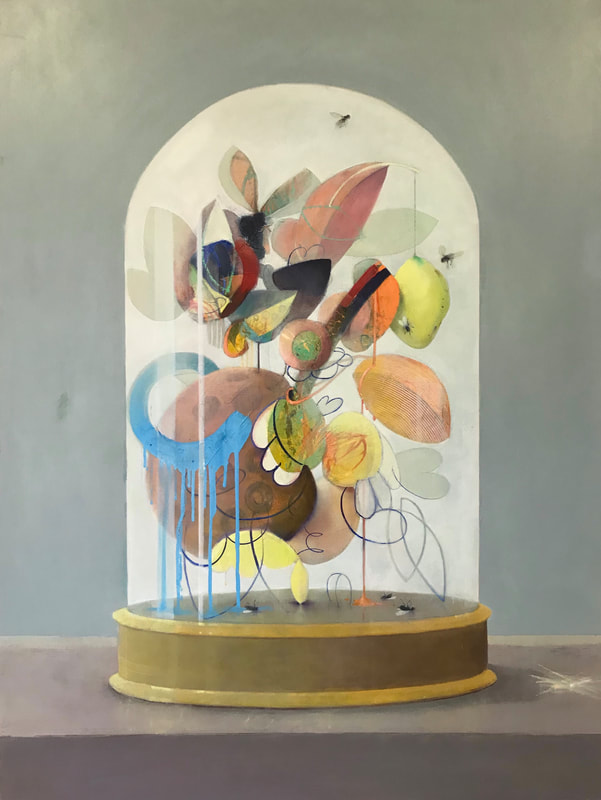 ​Charles Inge is a British artist who worked in advertising as an Art Director for over 30 years.

He was lucky enough to be able to collaborate and learn from some of the world’s finest artists, film directors, musicians and photographers. And on his 50th birthday he gave up his job to become a full-time painter.

His time in advertising influences his work in subtle ways such as finding himself desiring to strip an image or idea back to its essence and 'present' it centrally on the canvas.

​But his lust for life is the main ongoing subject of his paintings; even if they are tinged with sadness.  He does not believe you can have one without the other. 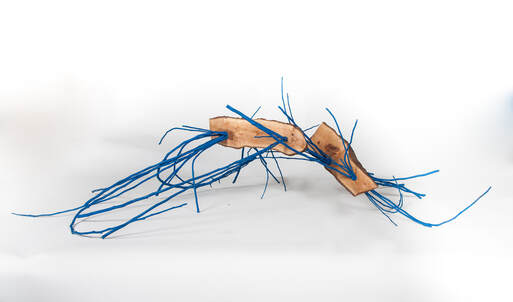 Alexandra Harley is a British sculptor best known for her immersive engagement with materials.
​
She studied sculpture at Wimbledon School of Art, followed by the Advanced Course at St. Martins School of Art.

Her own teaching career is extensive, commencing with woodcarving in the Sculpture Department at City Lit in 1985 and over the years expanding into bronze, stone and life modelling.

She is inspired by the diverse physicalities of the materials she uses in her practice. Each material functions as both a starting point and a process, a core element and a guiding rhythm, through which she seeks to capture and elucidate fleeting moments. 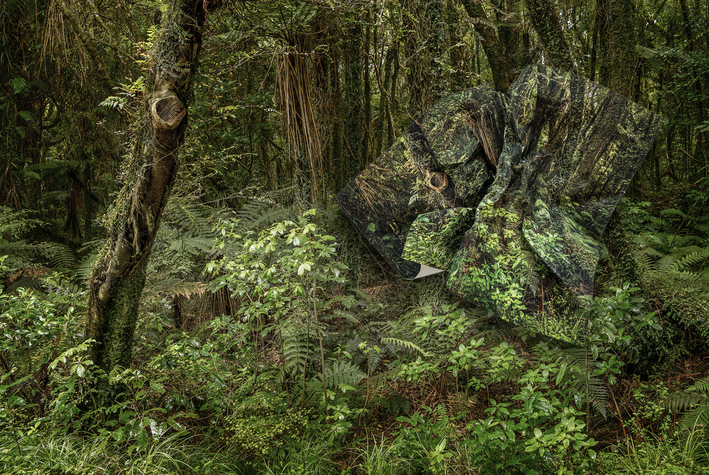 Born and based in Argentina she originally started out as a portrait photographer and then moved into landscape photography when she began travelling around the world.

Her work is a tribute, and a possible farewell, to the nature around her which has experienced serious environmental degradation throughout the years. Through the materiality of the printed image, she intends to highlight the violent damage caused to nature by manipulating and distorting her photographed landscapes. 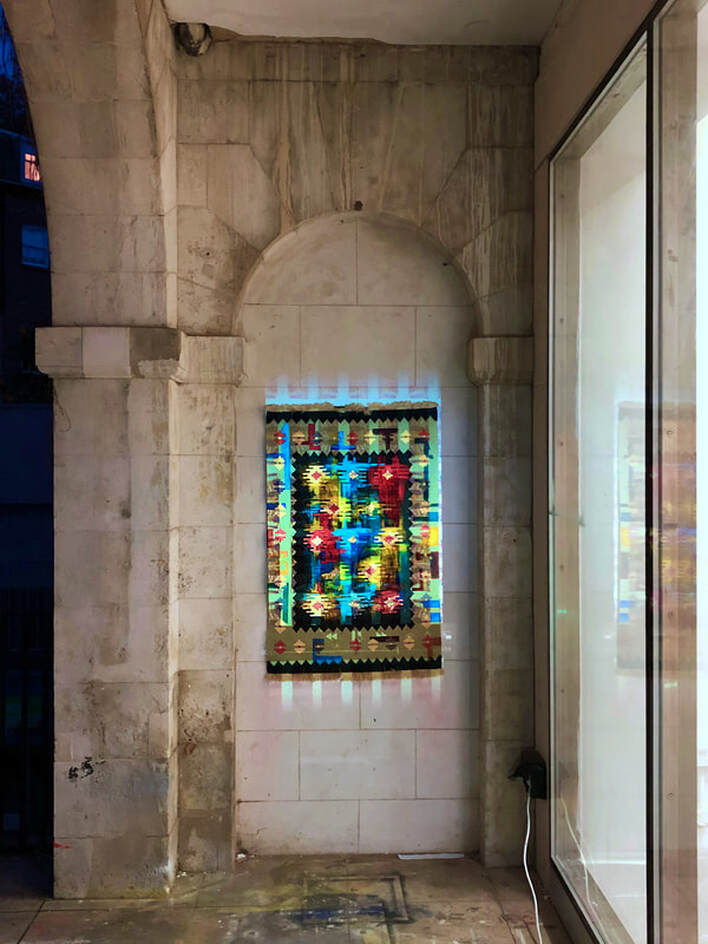 Maryam Hina Hasnain is a multi-disciplinary artist from Pakistan who currently lives and works between London and Karachi.

After living in Malaysia to conduct her Fine Art Diploma, she relocated to London to further pursue fine art at Goldsmiths, University of London; where she received a BFA in 2019. Maryam is currently enrolled at Chelsea College of Art and Design, UAL pursuing a Masters in Fine Art.

Her practice is underpinned by an interest in trade, empire, migration, borders and citizenship. These themes are explored through a variety of mediums; paintings, soundscapes, installations and textile interventions. 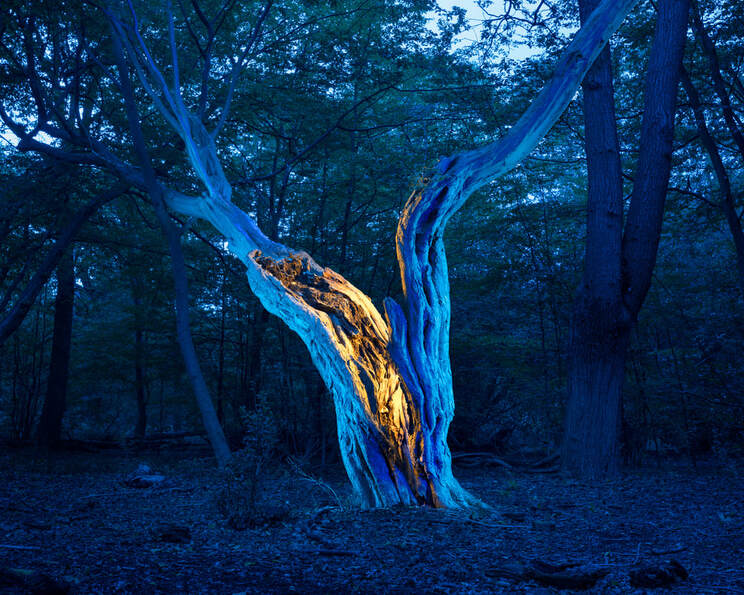 Grete Hjorth-Johansen is a London based Norwegian photographer.

In 1999 Grete recieved her BA in Fine Art at the Southampton Solent University. Prior to this in 1994 she had studied Graphic Design at the Oppegård VG Skolein in Norway.

Bridging the gap between photographic and painterly aesthetics, Grete uses a vibrant colour palettes of lighting to explore and describe the moods, emotions and atmospheres that she experiences in her environments.

These artworks further highlight the talent, variety of mediums, and ideas in contemporary art practice that the judge’s felts worthy of promoting, and will each receive solo exhibitions at Ashurst’s London exhibition space in early 2022. 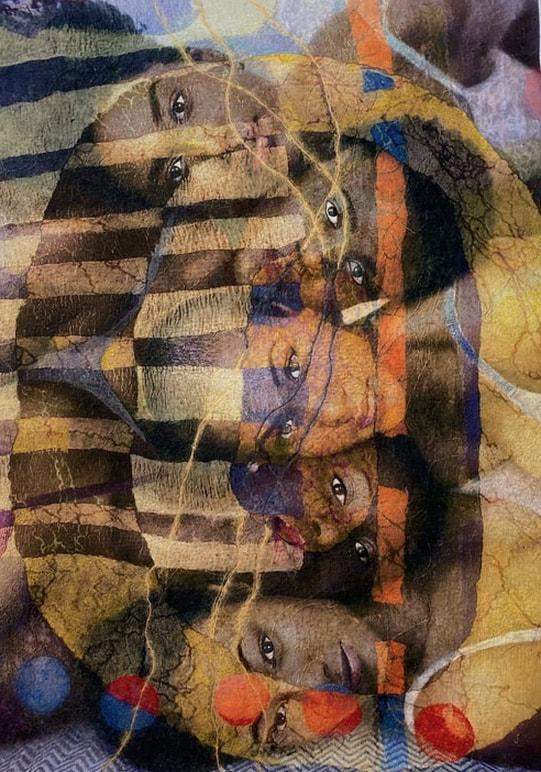 As a Visual Artist, Margaret’s work is created from the particularity of who she is: a black woman, a feminist, a daughter, a mother, an activist and a British Textile Artist.

Her Textiles and photographic collages often explore the politics of representation and the tensions and contradictions of a Black European or Black British identity.
Margaret’s large-scale works draw out the aesthetic and symbolic potential of the laborious process of felting.

Photography and specifically portraiture has played a key role in all her work.  While many of the manipulated images become textiles, each series of work always generate ‘stand alone’ prints.

The catalyst for most of her recent work has been the shocking government statistics publicised last year about pregnancy and childbirth in the UK. The series called ‘Five Times more’ refers to the Data on black women who are five time more likely to die from causes related to pregnancy than white women.

Click on the image to find out more about her solo show! 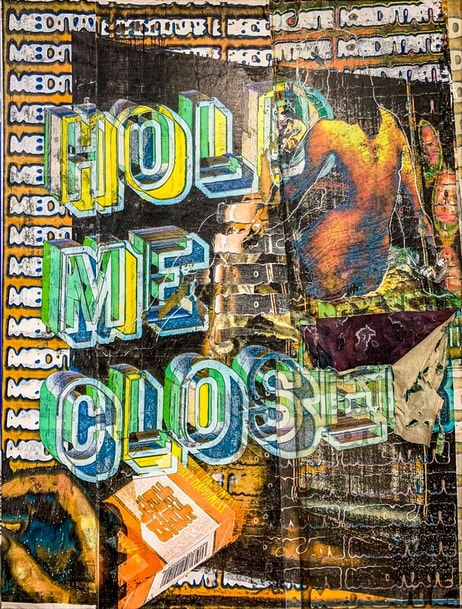 Thomas Hjelm is a British Artist and art student who specialises in sculpture and print.

After completing both his BA & Foundation in 2014 at Chelsea College of Art, Thomas proceeded to have a few years out between his studies, working and exhibiting internationally, completing 2 solo shows. He is graduating from his MA at the Royal College of Art this year having deferred finishing due to the pandemic.

By using a combination of modified printers and scanners, Thomas Hjelm creates physically engaged works pertaining towards an alternate or absent digital space.

Click on the image to find out more about his solo show! 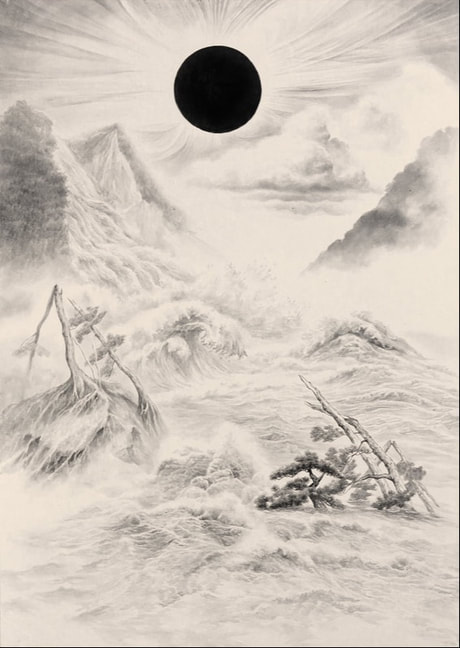 Sueyon Yang is a Korean artist, painter and researcher. While she developed her career as an artist, she also worked as a researcher producing replicas of cultural heritages for national museums in South Korea. From this background, she would like to explore new possibilities of the traditional painting by combining traditional materials and contemporary expressions.

She obtained her BA of Fine Arts (2011) and MFA (2014) in Korean traditional painting from the Seoul National University, Korea. She then went onto recieve her second MFA at The Chinese University of Hong Kong (2019).

Sueyon Yang’s works focuses on humanity, particularly about life and death, gravitating toward the unavoidable fate human beings are facing. Humans have been endlessly endeavouring to overcome death and its finite lives, the fear of death had led to the formation of myth and superstitions which aim to serve the humanistic desire of immortality. She questions what has made society create such mythical beliefs and reveal the futileness of the desire longing for immortality.


Click on the image to find out more about her solo show! 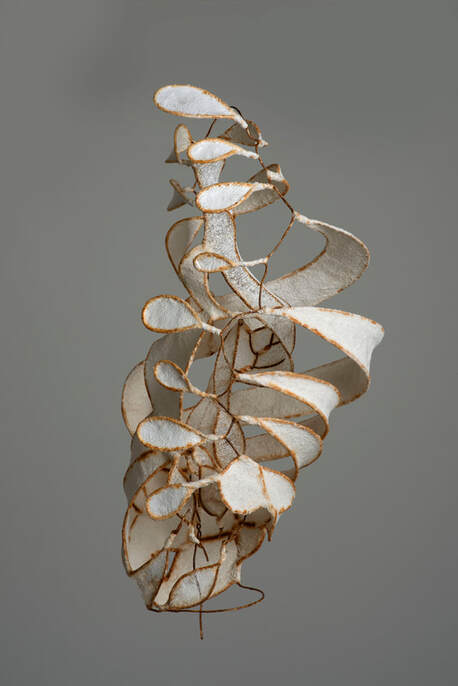 Thiago Sancho is a dancer by training and an artist from Brazil.

In 2006 he began his artistic trajectory by working as a creative interpreter for contemporary dance companies while still having the body and the movement as the matrix for his research. In 2017, after suffering his second knee injury, he was forced to moved away from dance and into sculpture.

In his practice he seeks to reveal the space that lies between bodies, the in-between, the place where relationships take place and where these bodies interact. This results in the creation of a range of kinetic sculptures that represent the moving body as one entity, interacting with the space around it.

​Click on the image to find out more about his solo show!