See the online exhibition of the Shortlisted New Media artworks... 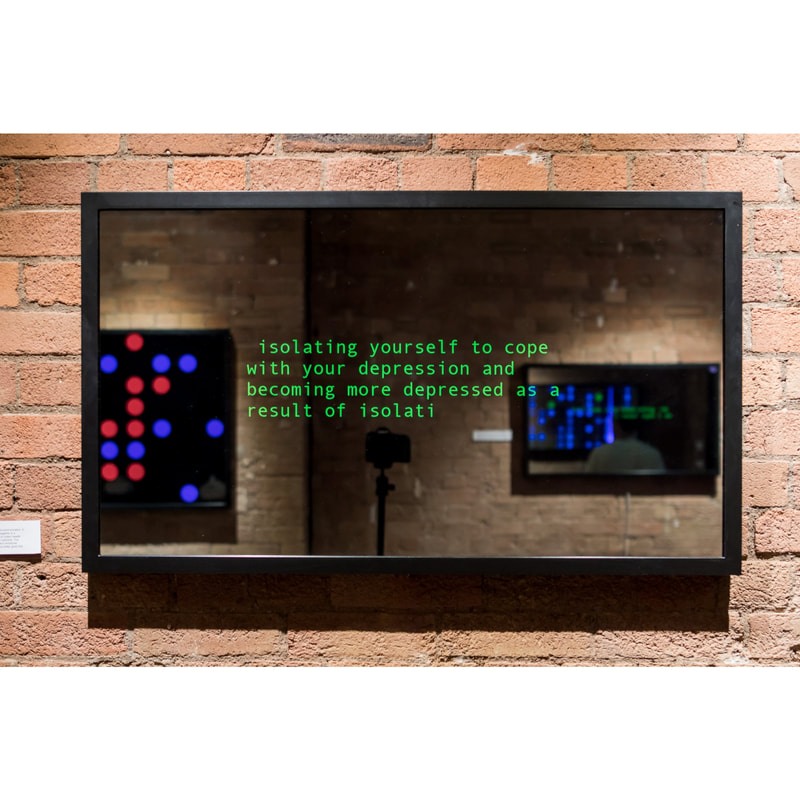 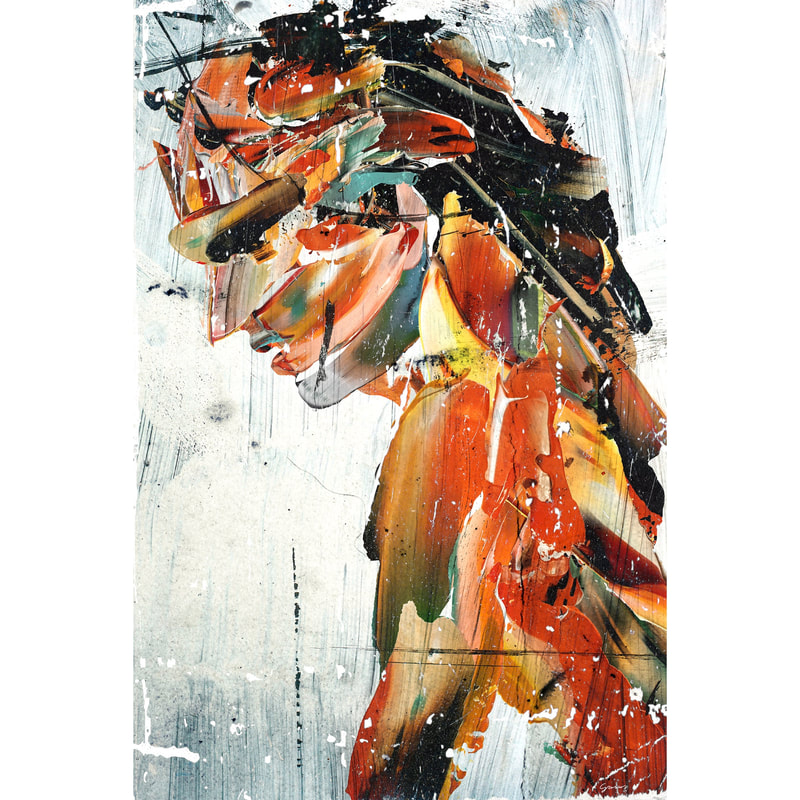 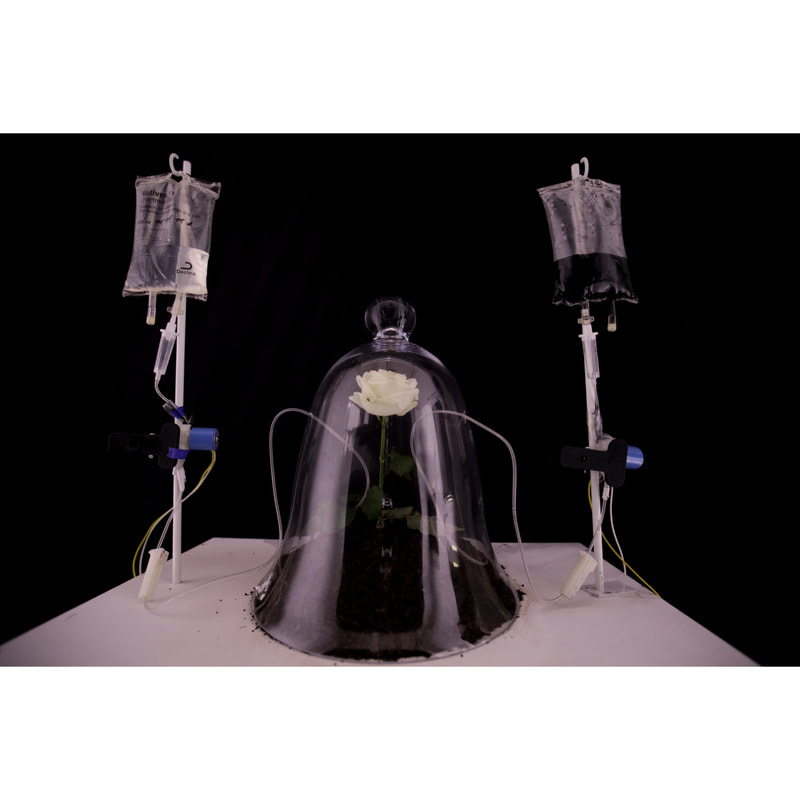 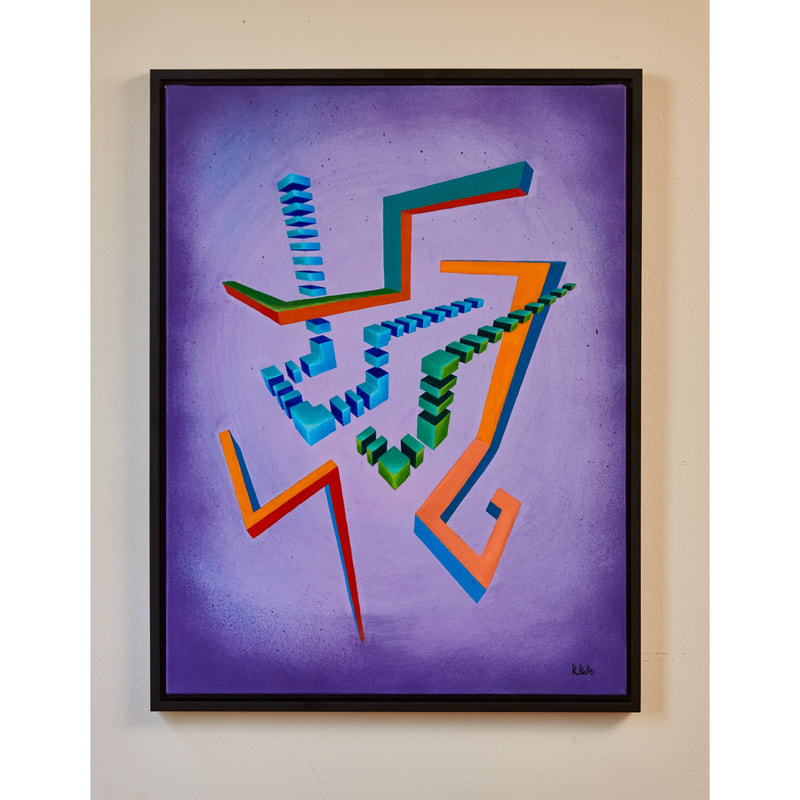 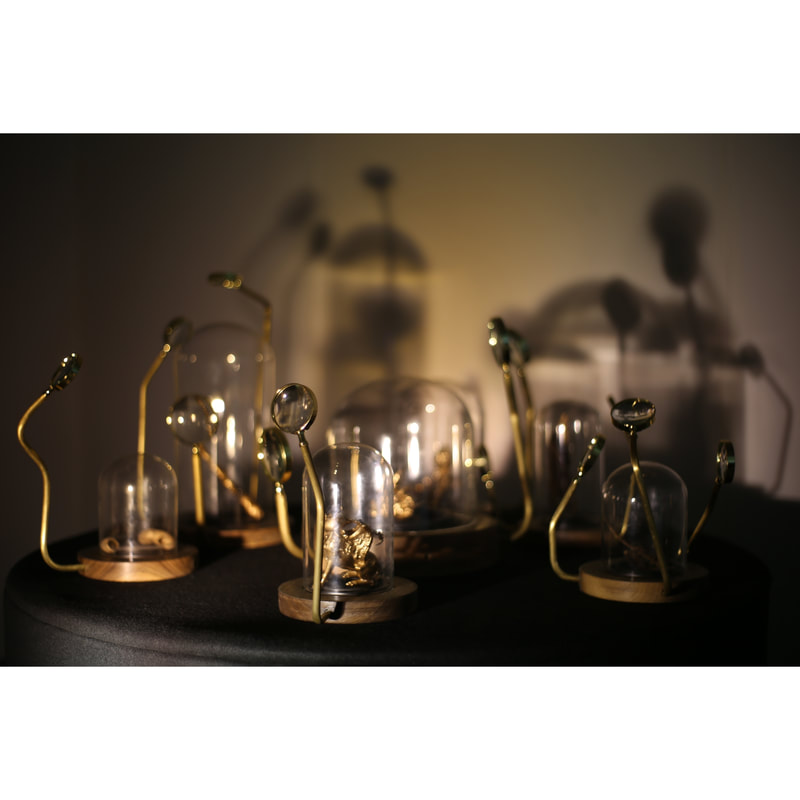 Our New Media Award invites artists whose practice involves the use of technology; examples include moving images, mobile apps, virtual and augmented reality, interactive installations, and sound art. The winner of the award will receive a £1,000 cash prize and a solo show at Rich Mix London, 18th October to 1st December 2019.

This award allows us to extend our support to artists we couldn’t previously. We’re excited that we can now provide opportunities for an even wider range of artists and their practices and create an even more inclusive artist community. This online exhibition presents the New Media Shortlist, and they go forward to being considered for the New Media Award 2019.

Thomas Webb is a British born artist living in London, UK. His work orbits around real-time data and how it can be applied to reveal present contemporary life but also exact thoughts, feelings and beliefs of digital data. Webb uses a variety of media, mainly producing works that are programmed utilising numerous server systems connected to real-time data sources and social media. By using social media APIs, his work can obtain millions of tweets, statuses and statistics each second which he applies to visualise present moment being through the lens of his dispositions.

By utilising real-time data, his work is not a static account of emotion or emotional acknowledgement. Instead, it is a fluid entity that can modify its opinion, employing millions of users to define the artistic message of the works in real-time. Webb portraits the emotional state of the internet world and the rate at which we are affecting it. Some of his recent works include a collaboration with Valentino, Proof of Parallel and Depression Has No Face, a smart mirror using sentiment analysis AI to display individual tweets from all users worldwide expressing views of depression, stripped of their profile, picture and location.

Thomas Webb born in 1991, has given varied TEDx talks and global keynote addresses on the themes of hacking systems for artistic purposes. In 2018 Webb was featured in Wired Magazine for creating a mind-reading AI.
About the Artwork

​I want the viewer to realise the digital realm. We are now all truly connected. After struggling to find a way out of depression, I began searching online for communities of people, mainly reddit, that were sharing their stories. It was an empathy among strangers. We all used anonymous usernames, known as throwaways, to avoid people knowing the truth about how we felt.

It was empowering, their messages became internal scripts that would reflect how we all felt. I think, depression, is a mutual feeling of utter helplessness and lack of smell, taste, sight and emotion. A constant state of nothing with no way out.

I searched online, how could I find this data, how could I break down the internet and reveal the purest form of emotion between total strangers.

I found that twitter was a canvas of emotion. Every second there were at least 5 tweets posted from around the world.

Using sentiment analysis, I was able to remove everything in the data, except someones pure emotion.

I now had my cloud server system posting messages, just text… retweets sometimes, but always someone saying how they feel right now.

It’s important to explain that once they hit the tweet button and post their thoughts, within 100ms that message appears on my server. 100ms later, the digital mirror slowly typewrites their message.

As the viewer, you’re taken away from distractions, from the adverts, the hashtags and the bias of profile pictures and handles. Instead you watch your reflection in the thoughts feelings and emotions of a total stranger, somewhere in the world who feels depressed. For 10 seconds you’re tied to them in the present moment. Then the message disappears, it’s not saved or stored, it vanishes, and another message begins to be written.
See more at...

'If you leave it up to the audience, they can kill you' is an interactive artwork that examines how anonymity and a sense of disconnect between the digital and physical affects how we communicate online. Inspired by celebrity culture and the behaviour of online ‘trolls’, this piece draws on the power of the public to nurture or destroy. It was inspired by Marina Abramovic’s ‘Rhythm 0’ (referenced in the title) and aims to put a contemporary twist on her exploration of pack mentality.
The viewer is invited to interact by 'tweeting' the rose. Sentiment analysis technology (commonly used in market analysis) rates each tweet from -1 to +1 (with anything below 0 registered as a negative comment and anything above 0 as positive). This then triggers the release of either water or poison (salt water), depending on the overall sentiment of the message. The aim over time is to see whether the audience choose to nourish or kill the rose.
See more at...
​
​www.sarahselby.co.uk
​​www.instagram.com/sarahselbydesign